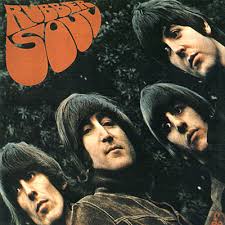 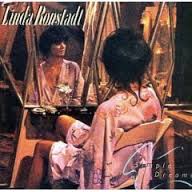 1977: Linda Ronstadt’s Simple Dreams album is #1 on the albums charts.  She becomes the first female artist to have two songs (Blue Bayou and It’s So Easy) in the Top Five simultaneously.

1977: Mull of Kintyre by Wings is Paul McCartney’s first post-Beatles #1 single in Britain. It becomes Britain’s best selling single, topping the Beatles’ I Want to Hold Your Hand.

1971: Montreux Casino in Switzerland burns down during a Frank Zappa concert. Ian Gillan, vocalist for Deep Purple, is inspired to writeSmoke On The Water about the incident.

1949: Singer Mickey Thomas of Jefferson Starship is born.  He had hits with Starship (Nothing’s Gonna Stop Us Now) and with the Elvin Bishop band (Fooled Around And Fell In Love).

Songs Of The Day: